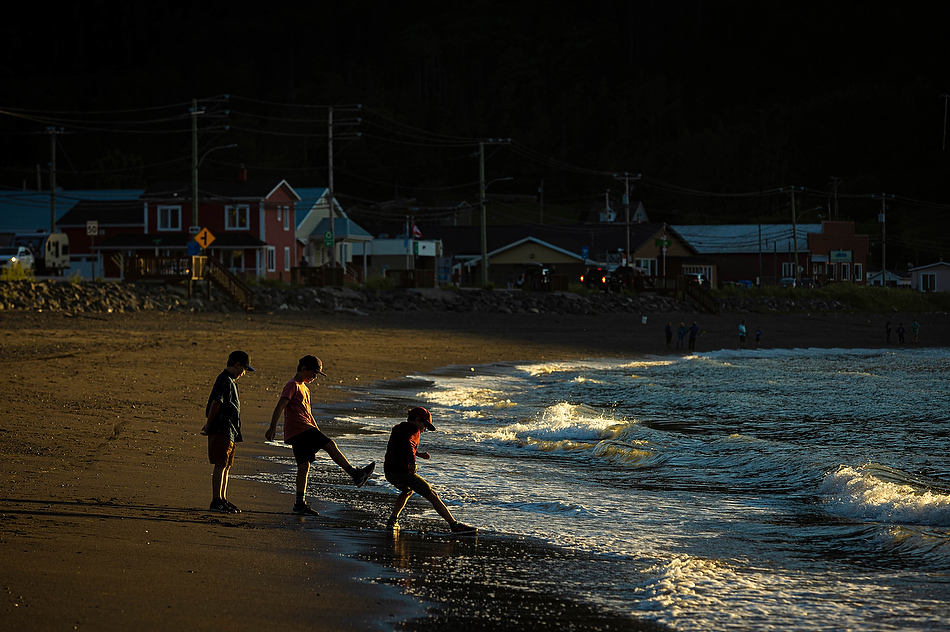 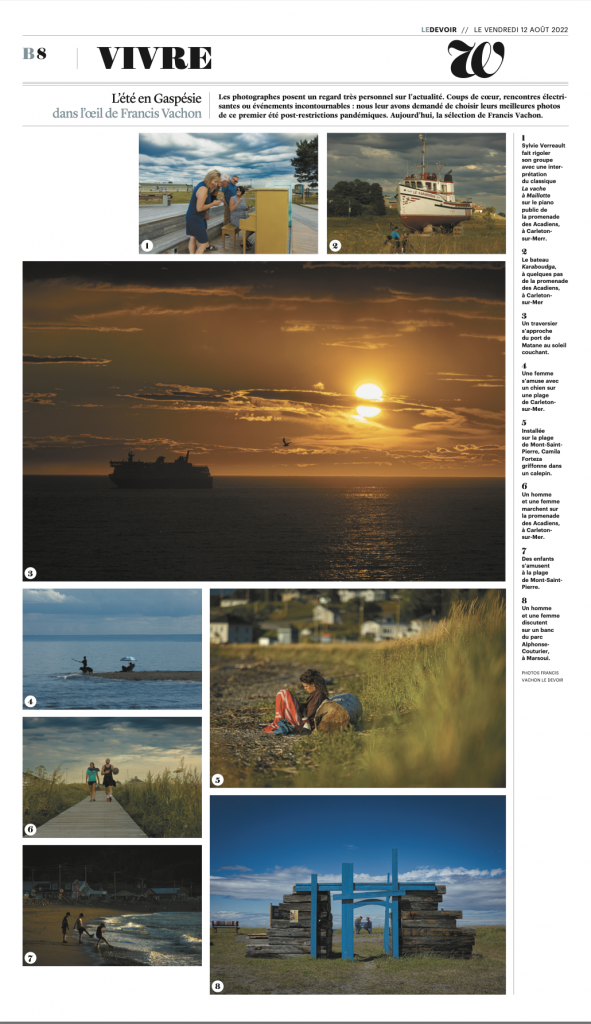 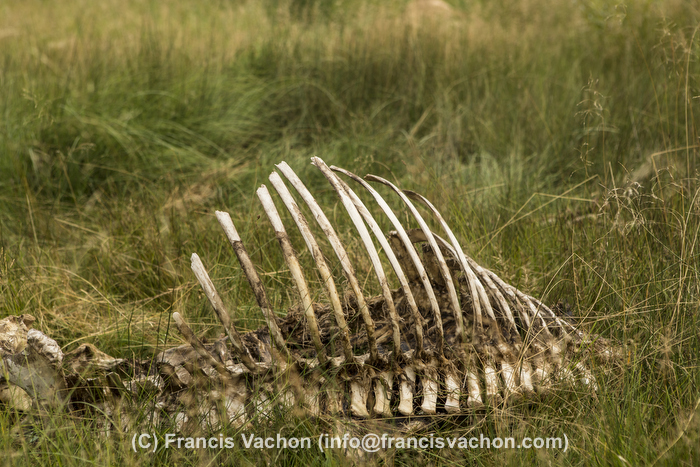 Nothing is more exotic for a French Canadian urban boy than to visit the Canadian Prairies. So vast, so flat, so different. Here is what I saw in Manitoba. 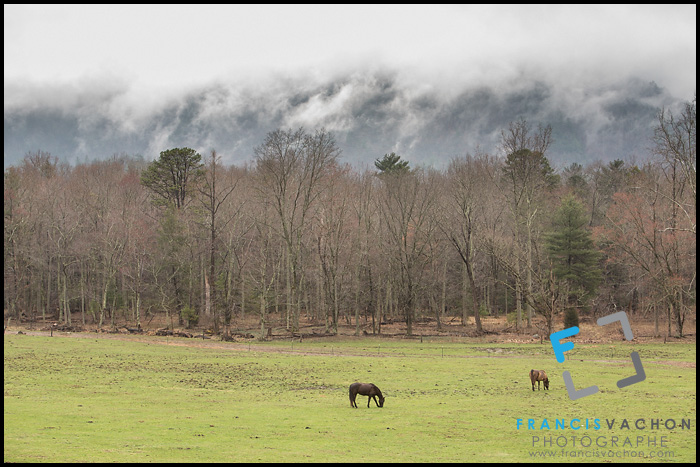 I visited recently Cades Cove and Elkmont Historic district of the Great Smoky Mountains National Park in Tennessee. I was a press trip and could not photographe during the best hours of the day, but I managed to get some interesting photos.

Part of the « Appalachian Club, » near the former logging town of Elkmont, the Elkmont Historic District is not well known, even by the locals. Cades Cove is a broad valley surrounded by mountains. As you drive the 11-mile loop, you can stop and explore various historical buildings: churches, a working grist mill, barns and old cabins inhabited by the settlers before the creation of the park. A horse wagon is pictured in Cades Cove. A general view of Cades Cove.

More stock photos of the Great Smoky Mountains National Park on my stock photo website. You can read my travel story on the Celebrity Cafe website.

Fall foliage in The Berkshires

At the beginning of October, I was in Berkshire County (Commonly known as The Berkshires) in Massachusetts for a story that was published earlier: The Berkshires: It’s all about meandering.

Here is some photos that where not published in my story. If you want even more photos of The Berkshires in the fall, you can beeline for my stock photo website for The Berkshires photo gallery

Mount Desert Island, the largest island off the coast of Maine, is best known for the Acadia National Park.

Created as Lafayette National Park in 1919 and renamed Acadia in 1929, the park includes mountains, an ocean shoreline, woodlands, lakes, and even a sandy beach. It is a very popular destination for outdoors activities and camping with two and a half million tourists a year.

On the Western side of the island, off the park, the town of Tremont includes the villages of Bass Harbor (or McKinley), Bernard, Gotts Island, Seal Cove and West Tremont, where fishing, especially lobster fishing, is an important part of the daily life.

You can find more photos of Acadia National Park and Mount Desert Island on my stock photos website.

Squeezed between Mount Batties and the Atlantic ocean, Camden is a cute little town on the coast of Maine. More photos of Camden, Maine, on my stock photos website.