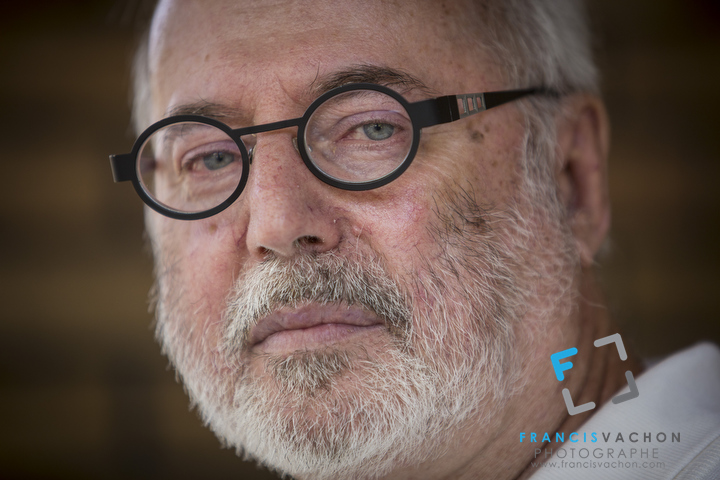 Last week, I photographed a men who is about to wins his fight. Not against his illness. But for his right to die how and when he wants if his condition worsen to a point he has no quality of life, completely dependent on others. Thanks to bill 52.

Ghislain Leblond of Quebec City suffers from a neuromuscular condition similar to Lou Gehrig’s disease and has been confined to a motorized wheelchair for the last 10 years. Lisa D’Amico of Montreal was born with cerebral palsy and requires a walker to get around. Both fear they will eventually end up incapacitated and dependent on others.

But while there are some similarities in their physical conditions, their views on Quebec’s euthanasia legislation could not be more different. When the National Assembly adopts Bill 52, “An act respecting end-of-life care” — expected in the next two weeks — Mr. Leblond plans to be in the visitors’ gallery to applaud the historic moment.

See the full National Post story: Quebec’s legislature unites behind a euthanasia bill that divides many with debilitating illnesses.

I love my job. I love how I get paid to photograph and meet such interesting person. We spent a lot of time chatting about life, death, and what it means to be able to decide how the suffering of a debilitating and incurable illnesses should be handled.